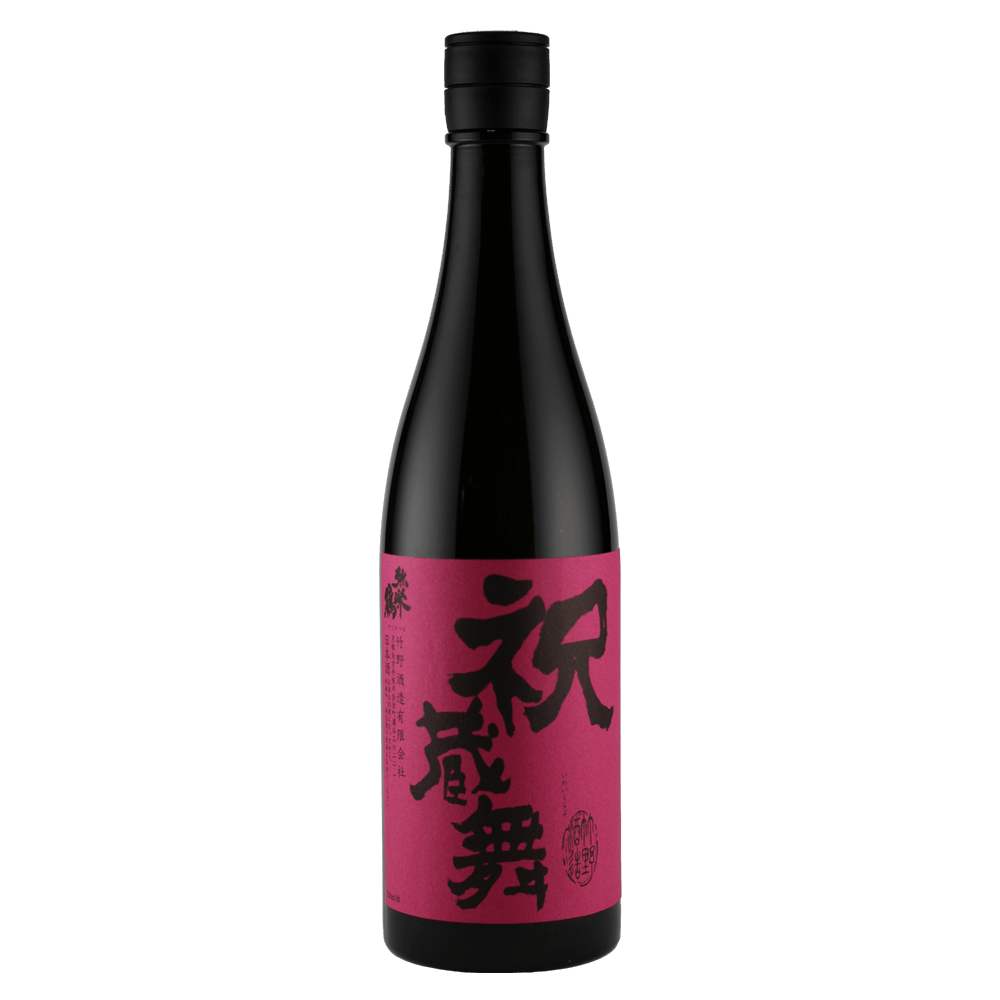 Full of presence. Bold, with a dry, consistent taste. It’s fit for enjoying generously and sharing it with good times amidst your wisest contemporaries.

There is an ancient tale about nymphs from the Tango region. Once upon a time, an elderly couple saw eight nymphs bathing in the lake. The couple hid a robe of feathers belonging to one of the nymph’s . The couple took the nymph to their home as their daughter and subsequesntly the house became wealthy. However, after a while, when the couple had satisfied their wealth, they throw her out from their home. The nymph wailed and left the couple. Afterwards the elderly couple’s village became desolate and poor and for this reason, nymphs had been worshipped in the area ever since.
“Amanohara Furisakemireba Kashumidachi Iejiomoite Yukuesirazumo”
This is a Haiku made by the nymph; “A hazy day I look up at the expansive scale of the sky and think of my home town, the place where I will never go back”

1933 was the time that the premium rice Iwai was born. It was in Kyotango city, the location of our brewery and the setting of the tale of the nymphs. The agricultural research centre had been designing the rice for 13 years. The aftermath of WWII saw a serious food crisis and sake rice was driven from the fields through national necessity. In 1989, Kyoto breweries decided to make sake from the local rice. They rediscovered the existence of Iwai rice and so commenced the challenge. Thus reviving Iwai sake from Kyoto.

We thought “why we don’t brew sake with our local Iwai rice?” It was a natural thought, but a difficult goal to realise. Other regions had begun to do so, but no one had accepted the task to grow Iwai in the place of its origin. This was made more difficult by the rarity of the rice seeds. Eventually, Mr Kawakita, an exemplary farmer in Ayabe city provided the Iwai rice and finally it has found its way back to its native fields. The process has not been without obstacles, but through the harmony with people around us, once more the rice has become entwined in our lives.

Two more farmers took up the challenge and today almost all the koji used in our brewery is made from local Iwai rice. It is a genuine Kyoto product and is of fine quality. We decided only to polish 30% of this rice in the blend, this is a tribute to its quality. The rice is tender, this makes the measurement of its water content difficult, again the path is not always direct and we are nervous throughout the brewing. Once finished, the sake is very dry and has an explosive impact. This new sake joins the KURABU brand along with locally harvested Junmai sake: Asahi Kurabu and Kame-no O Kurabu.

The Iwai keeps evolving. In 2012 we applied a new technique of putting the moromi (sake pulp) in canvas bags and letting sake drip out slowly. Then we wait as it matures.