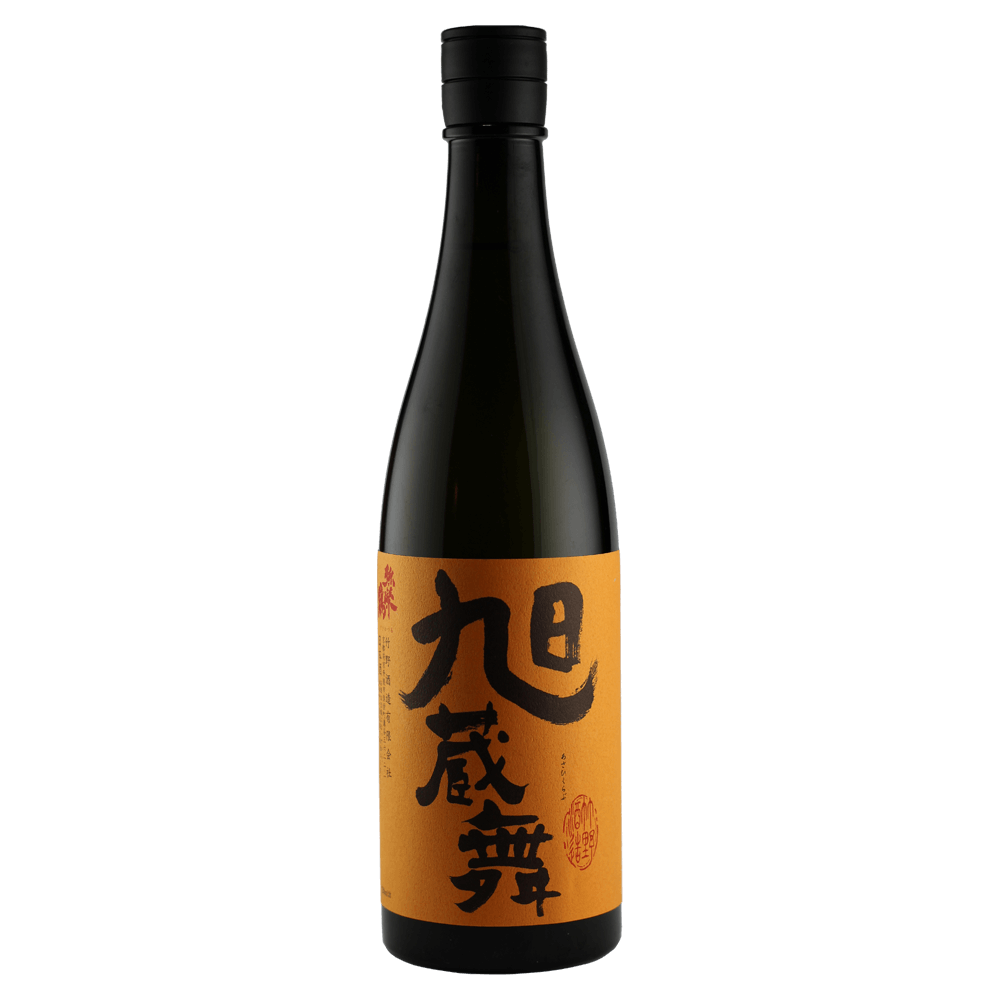 “Asahi Kurabu” produced from organic harvested rice. It is great in combination with Japanese or Western style meals/dishes. For the best experience, we suggest drinking the sake during the meal. Its unique taste will embellish all manner of savory flavors.

There was type of rice called “ASAHI”, it was around at the same time when Kame no O was a common rice in Japan.
In 1909, in South Kyoto, Mr. Yamamoto formulated Asahi from two other types of rice. Its weakness in cultivation was the ease from which the husk was detached from the stalk, eventually Asahi was removed from the fields as a result.

From 10 years ago its popularity has increased, exemplified by the decision of Shiga farmers to begin growing Asahi. Mr. Hamada, the owner of the selected rice shop “Omi Kodawari Kome Kobo” also follwed suit and fulfilled the revival. Now it is known as Shiga Asahi

By a strange chance of fortune, Asahi rice had connected us with our local history, through it we met Mr. Hamada and discovered that it had its origins in our home region. We see how the rice has been deeply entwined with the lives of the people. Those encounters are blended into the heart of the sake.

Finally in 2003 we produced the first Asahi Kurabu, the umami taste came naturally and it is a perfect accompaniment to all types of meals.
The first time we entered the Asahi Kurabu for the Junmai sake prize, we achieved 7th place. For some time following this we did not enter it into any more competitions. We are thankful to those who revived this rice and appreciate the connections we have made through it.

In 2011, Mr. Hamada, the owner of selected rice shop, “Omi Kodawari Kome Kobo” handed over his business to his son and the rice farmer Mr. Tabuchi entrusted his farm to Mr. Takeo. In 2012, we received 2nd prize in the same award category in which we were previously placed 7th some 9 years ago.
During this time a new generation of farmers and brewers have had the opportunity to refresh the fate of the Asahi rice and sake.